I set up my pedal powered sound system in the food court at Eclipse and was able to get a video of one song by asking Tabitha's boyfriend to film it on my phone.  I hope you enjoy.

It's interesting to note that after the Eclipse festival, I ran into people everywhere I went that recognized me and said, "Hi CelloJoe!" I did play just about everyday on my renegade sound system and twice on the Earth stage. I went for a hike in Speewah and I saw a couple people that had seen me. I was hiking at Mossman Gorge and I ran into some more folks that had seen me. I arrived in Nimbin yesterday and I went to the community center and someone said, "Hey you're CelloJoe. I love your work." He had seen me at Eclipse. Small world.

In some rather sad news, my team aka Toni Tone is not going to be joining me for the last half of the tour due to an injury. She's getting better, but a number of factors combined to cause her to change her plans. I'll miss you Toni Tone. 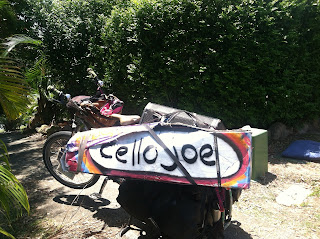 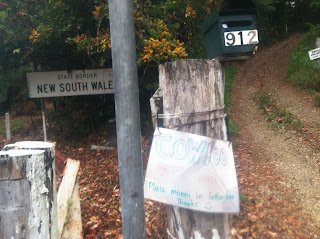 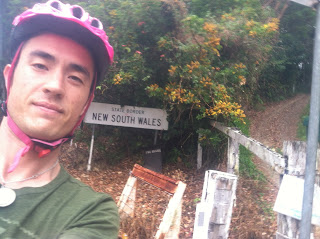 at the border of queensland and nsw 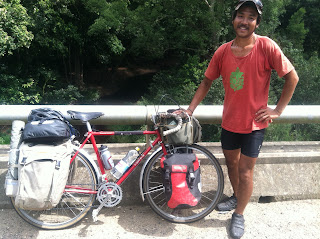 I met this dude (i think his name is Kai) from Japan. he'd been on the road for 6 months in portugal, spain, france, turkey, syria, iran, and australia. he had saved up $50,000 USD for his trip. right on buddy. He's the only bicycle traveler I have met so far. 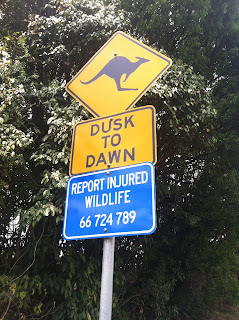 Yup. Saw some of these this morning when I woke up. They were 50 feet from me and hopped away when I got out. 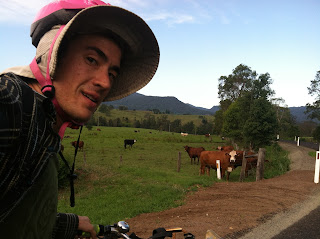 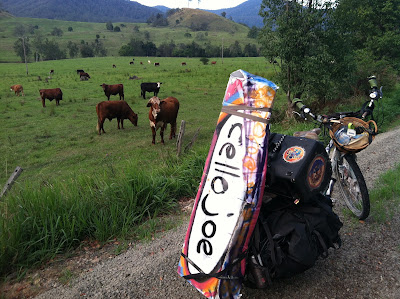 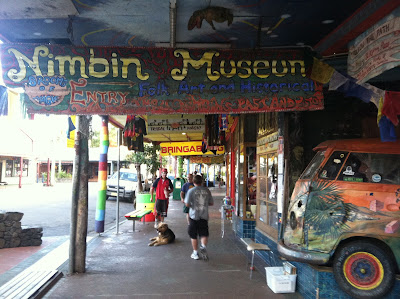 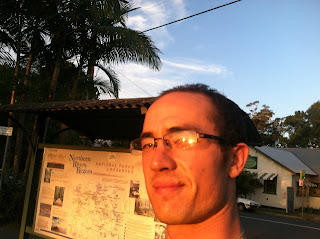